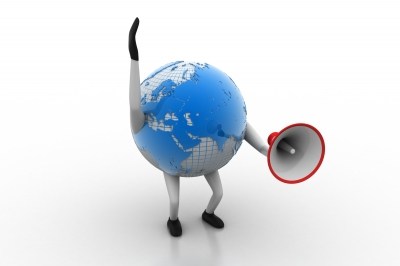 The next webinar in our “First Friday Webinar Series” will be on March 6 at 1:00 p.m. Eastern/10:00 a.m. Pacific and will feature the public engagement toolkit we developed from our successful fisheries policy effort.  You can join us by clicking: First Friday Webinar.

It is hard to believe that The Ocean Project launched this series as part of our policy engagement and advocacy initiative more than two years ago, and that we have since hosted 17 webinars.  We greatly appreciate those who have taken time from their busy schedules to tune in, especially those who’ve gathered in groups to watch together, as well as, of course, the positive feedback received.

The main goal of the webinars is to provide timely information on important conservation issues and opportunities for engagement. And although we primarily focus on ocean issues, we cover issues of overarching importance (e.g., the Endangered Species Act).  A second goal is to help our aquarium and zoo partners feel more comfortable and confident engaging on policy issues by providing advocacy tips and demystifying government by covering how our laws are really made.

As the moderator of the webinars and a government affairs professional I am often asked about the sources I trust. I’ve given this a lot of thought over the years, partly because a former boss and mentor of mine wanted to know everything about an issue, just in case it was needed even though he wouldn’t use most of the information.  More importantly for zoos and aquariums engaging in policy, it also allows you to predict, prepare, and preempt potential backlashes that could result from you raising your voice on an issue.

Because I’m based in DC, one of the first places I look are local news sources from relevant communities to help identify community leaders and get a sense of what is happening on the ground. National sources such as the Washington Post, the New York Times and the Wall Street Journal are not perfect but they are credible, especially when complemented by “boutique papers” that focus on politics and elections such as Politico (www.politico.com), Roll Call (www.rollcall.com) and The Hill (www.thehill.com).

Online content and websites can be great sources of information and here is a list that is in of my regular rotation:

I’ve yet to settle on a reliable set of podcasts that talk about politics and I find many too rigidly adhere to a partisan point of view rather than offering a constructive dialogue between differing perspectives.  If you have time to listen to podcasts and are interested, I encourage you to search the news, politics, and science listings from wherever you download podcasts.

Last but not least, I get asked what movies or TV shows best capture what really happens inside the beltway.  My unequivocal answer is VEEP, which has finished its run on HBO.  While a comedy, it managed to portray every level of insecurity and form of vanity of ambitious but morally comprised politicians and their handlers, how campaigns are won and lost, and the similarity between lawmaking and sausage making.  VEEP doesn’t have much to do with our podcasts, but a little laughter is always good for the soul. 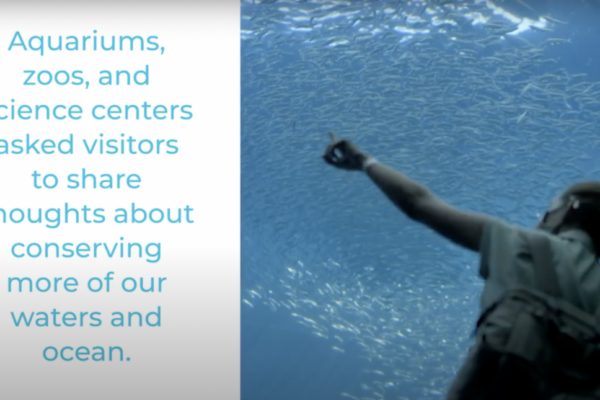