Posted by Sam Mackiewicz Posted on September 2, 2014 Categories: Blog Posts
In this week’s round up: How not to overwhelm people about climate change, and to work together as a community to stop it.If you’re a science communicator or educator at an informal science center (such as a zoo, aquarium, or museum) trying to understand the perspectives of your audience and find ways to promote conservation action – this is the round up for you! Every week we break down the most interesting recent news and best resources to help you frame the issues as effectively as possible. Some of these resources will be practical communications and framing tips, and others are great starting points for brainstorming future strategies.

There is a lot to worry about in our modern society, and sometimes climate change doesn’t make it to the top of the list. But solving climate change requires people to consider it a as top priority and work together as a global community. Everyone needs to help. However, starting by creating individual and small community action can help the climate. 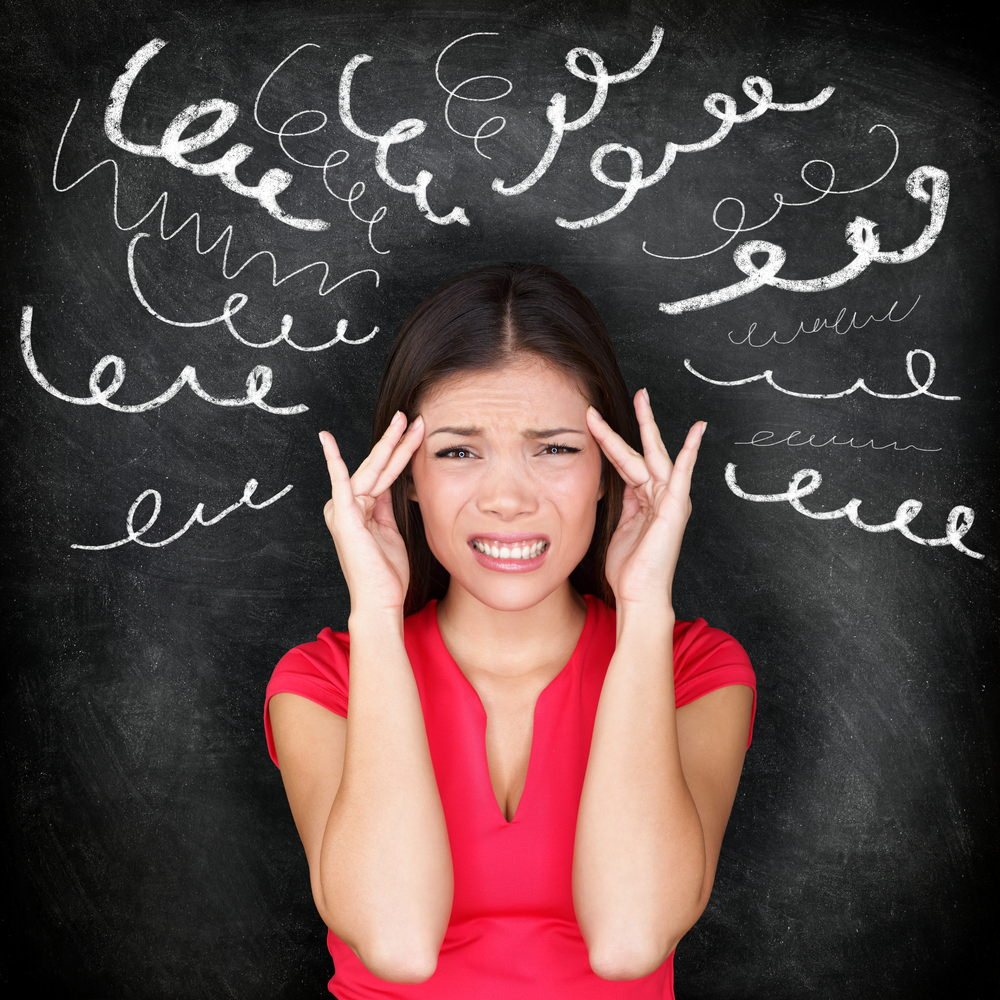 Photo by Maridav on shutterstock

Ignoring things won’t make them go away. This however doesn’t stop us from trying to close our eyes about problems. People have a finite “pool of worry” and often climate change just won’t fit into this pool. Instead of trying to make your guests worry about another thing, combine climate change with an existing worry. Connect climate change to issues people are already dealing with, and help them solve this combined problem.

Health is an important concern on the public’s mind. Climate change is linked to the health of individuals and communities. Heat waves, an increase in the spread of diseases, and pollution-caused health issues are problems caused by climate change. By combining climate change goals (say reducing emissions) with health goals (reducing illnesses caused by fine particles in the air) you can come to a single solution to work towards, reducing the cars on the road.

Does your town do anything for the environment? Solar roofs are becoming more of a possibility for communities in the US. Individuals are already installing solar rooftops onto their houses and the UCS predicts that by 2017 more than half of the USA could have solar roofs that are comparable to local electricity! Your institution could help support the local community by sharing news like this and asking your guests to turn their homes, into solar homes. 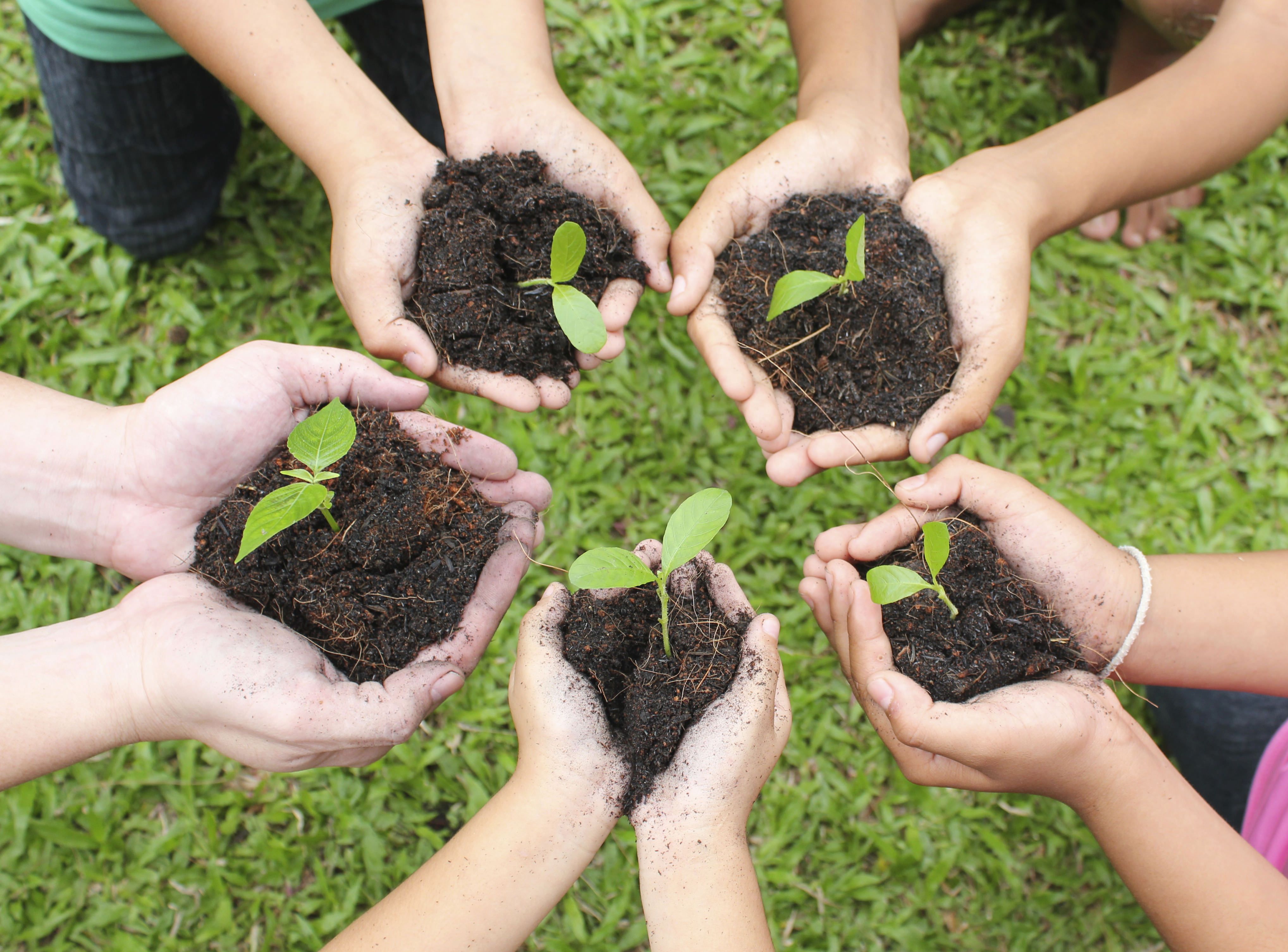 Photo by paulaphoto on shutterstock

All around the United States, individual cities and towns are fighting climate change. Most mayors in cities with over 30,000 residents signed a pledge to try to reduce emissions of carbon in their own cities! This is an amazing accomplishment. Electric busses and more walkable cities are only some of the enhancements comings. ZAMs, as a trusted voice of conservation in your community, you can suggest improvements and show your support for this wonderful change.