To mark the 50th anniversary of the publication of “Silent Spring,” The New York Times Magazine this week published an insightful article on the role that publication played in advancing the Environmental Movement. The article asks the question, “What was it that allowed Rachel Carson to capture the public imagination and to forge America’s environmental  consciousness?” And while this is indeed interesting, it perhaps causes the text to wander away from the question we more often hear from our clients, “What lessons can we learn about sparking a successful social movement?” Three such lessons come immediately to mind upon reading this piece.
1. Tap into existing values and perceptions – Carson recognized what market researchers tell us time and time again: Caring for the world is a core American value. We as a people tend to see ourselves as the ”good guys,” even if our actions don’t always back us up.  Carson seemed to know this instinctively, as she positioned her argument accordingly.  By beginning her book with the mythical story of an idyllic American town destroyed because, “the people had done it themselves,” she cleverly allows the readers to imagine themselves as part of the solution, able to avoid the same fate. A good reminder, especially for those who’d like to reignite action on climate change, that successful social movements tap into the public’s existing values and beliefs, and recommend behaviors which align accordingly.  They do not seek to change those underlying values, nor wag fingers at their potential supporters – that is something better left to the leaders of religious cults.
2. Identify a problem, offer a solution, and tell a good story – When one of Carson’s former colleagues, cited in the article, comments that, “She stirred the pot. That’s all,” he clearly misses the point. Stirring the pot would never have been, and never is enough to spark a movement. What sparks a movement is a good story, and specifically one with a problem and a solution, good guys and bad guys. While “Silent Spring” of course covered more than DDT, it was the focus on DDT and the need for better laws and regulations that was the catalyst for change. How much of that was intended by Carson, or perhaps even caused by the chemical industry itself, which seemed all too eager to step right into the role of villain, we may never be able to say.  But the lesson to be learned remains the same: focus on an exemplary problem, offer a solution (policy change, personal action, etc.) and tell a good story. You can’t just stir the pot.
3. Know your allies as well as your enemies – One particularly insightful addition to the article was the way in which it highlighted not only Carson’s powerful enemies in the chemical industry, but her powerful allies, especially in the White House. It is perhaps human nature to focus on the opposition, but without allies within the existing power structure, social movements do not succeed.
A final reminder is that social movements are seldom simplistic up and down affairs. When the author of the article bemoans the way in which Carson’s book, “also sowed the seeds of (the movement’s) own destruction,” she is being overly dramatic. Paraphrasing Mark Twain, “the reports of its death are greatly exaggerated.” The environmental movement, like all major movements, has come and will continue to come in waves. Carson’s book played an invaluable role in creating the wave that led to an initial round of landmark legislation, such as the clean air and water acts. The question now is how to apply the lessons learned in generating your next wave of change.
ActionConservationEnvironmental Education 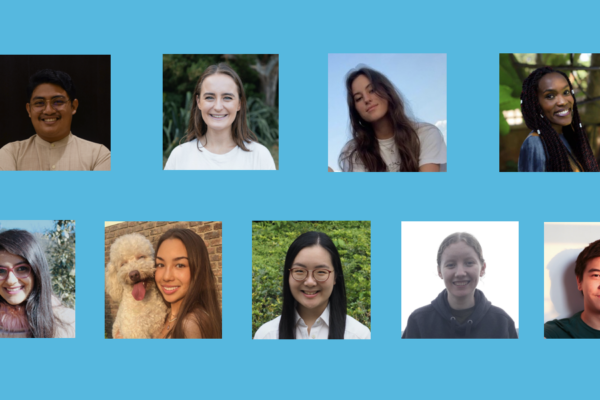 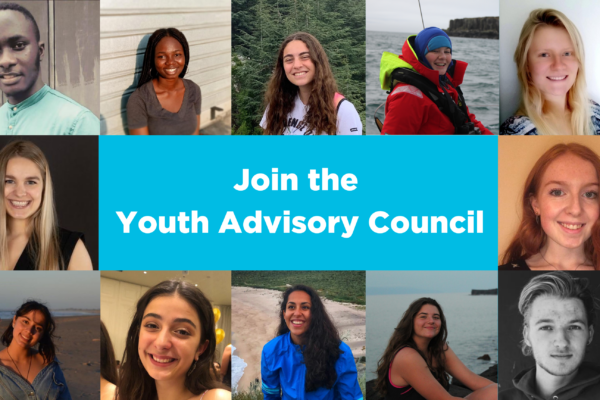 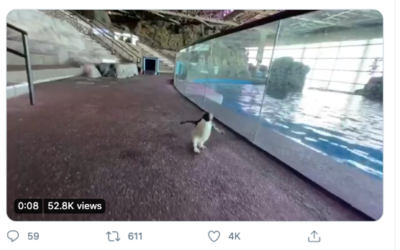