The Ocean Project > News > Plastics > Houston, we have impressive results to share

Posted by Bill Mott Posted on December 21, 2011 Categories: Plastics, Youth
For the last several years, The Ocean Project has been working closely with IMPACTS Research, using their cutting-edge market research and continually developing new methods for measurably increasing ocean awareness and conservation action with our partner zoos, aquariums, and museums (ZAMs).Recently, we developed a beta online advertising campaign, to measure its effect on raising conservation awareness. Conducted in Houston during spring and summer 2011, this campaign marked one of the first times that a nonprofit organization has implemented a “placed media” strategy. The campaign used many of the same technologies and techniques that BP deployed (quite successfully) to obfuscate and mitigate the perceptual impacts of the Gulf oil spill–in this case to spark a positive wave of interest in ocean conservation.

The campaign goal was to raise awareness of plastics pollution and its effect on sea turtles. We directed the campaign at tweens, teens and young adults — the audience the market research shows will provide the greatest conservation bang for the buck. We chose Houston as a test community in part because it has the lowest median age of major US cities, a high percentage of ESL households, and it is not a city known for its progressive conservation attitudes (figuring if it worked well in Houston we could achieve success in other cities).

We chose an online campaign to test this audience because it is the best method to effectively deliver enough impressions to the target audience with the budget available. It also allowed the campaign to reach the target audience through their preferred communication channel at their preferred hours of engagement, increasing the likelihood of successfully connecting with this audience. We selected plastics pollution as the campaign focus because our research indicates that of all the issues facing the ocean, pollution concerns people the most. We chose a sea turtle as it’s a charismatic animal that helps visually and emotionally tell the story of plastics pollution. The ads were deployed for eight weeks through Facebook and Google; with Google we also ran an enhanced search campaign.

With this type of campaign, we expected positive results, but the breadth and depth of the impact on the target audience was much more significant and longer lasting than any of us anticipated.

Moreover, and most exciting, youth retained their increase in awareness and concern for the ocean following the campaign. Awareness levels did not significantly diminish in testing two months after the campaign. In a matter of a few months, we achieved truly significant changes with the youth of Houston, American’s fourth largest city.

Based on the impressive results from the beta in Houston, the next step is to scale up this campaign to 5-7 more major cities over the next three years, working closely with our partner zoos, aquariums, and museums and focusing both on raising awareness and motivating personal action to help build a new movement of social responsibility and conservation action for our ocean. 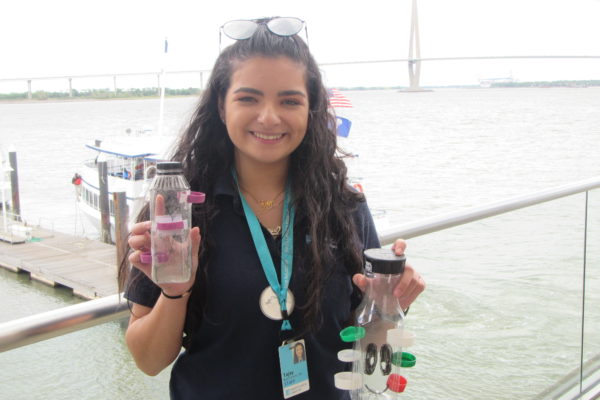 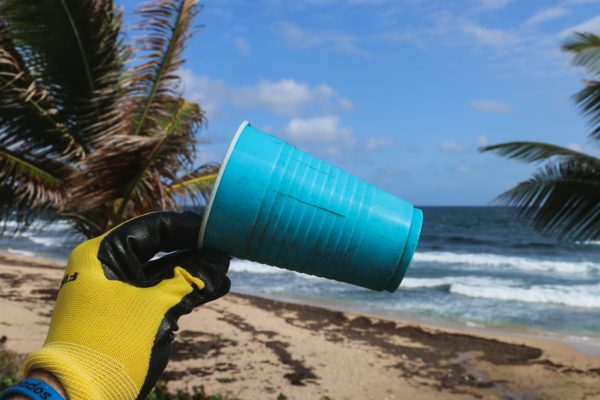