As The Ocean Project’s national public opinion research found, young people not only care more about issues affecting our oceans and planet but are also more willing to act than adults. Young people are looked to by their parents as the most knowledgeable source of information in the households on environmental issues and can be very influential in environmental decision-making around the house and in their communities. By better understanding the dynamics of youth, zoo, aquarium, and museum (ZAM) staff can better motivate them for positive action.Two other recent studies provide plenty of additional insightful data on youth. One comprehensive recent study regarding the use of media by teens and tweens demonstrates the powerful force of various media in young people’s lives. The report, Generation M2: Media in the Lives of 8- to 18-Year-Olds, by the Henry J. Kaiser Family Foundation, found that teens and tweens spend more time with media than in any other activity besides (maybe) sleeping—an average of more than 7½ hours a day, seven days a week.

In order to reach this huge and influential segment of our population our Partner ZAMs and others in the conservation community need to better understand the role of media in young people’s lives. This study includes much useful information including the types of media youth use, which they own, how much time they spend with each medium, which activities they engage in, how often they multitask, and how they differ from one another in the patterns of their media
use.

Another recent publication, Social Media & Mobile Internet Use Among Today’s Teens and Young Adults, by the Pew Research Center, echos many of these findings. It is part of a PRC series of reports exploring the behaviors, values and opinions of the teens and twenty-somethings that make up the Millennial Generation.

This new report presents findings on 2000-2009 trends in the use of social networking sites, features, and applications such as Twitter; method of Internet access; frequency of use, and online purchases and other activities by age group, race/ethnicity, and gender.

According to the report, almost all Millennials (93%) go online, but there has been a decline in blogging among younger Americans. Millennials, however, are increasingly connecting to the internet wirelessly (81% are now) and nearly three in four of those who go online use social networking sites. Teens do not use Twitter in large numbers. 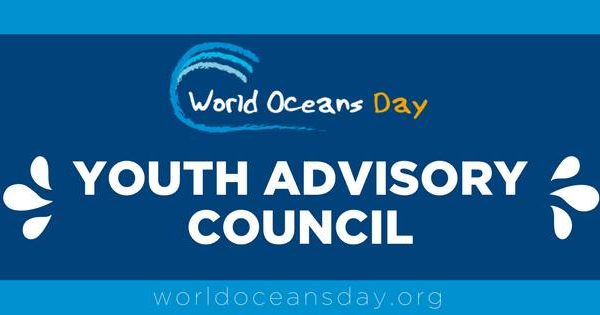 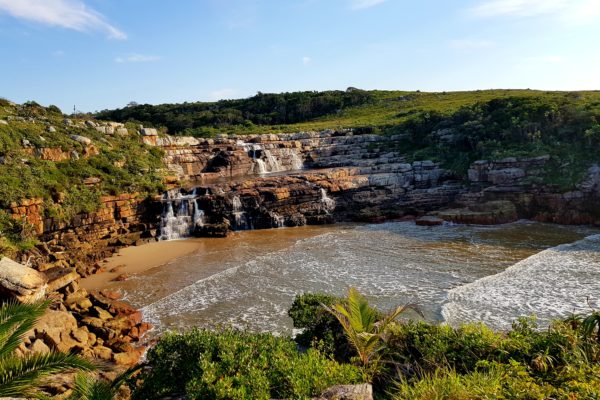 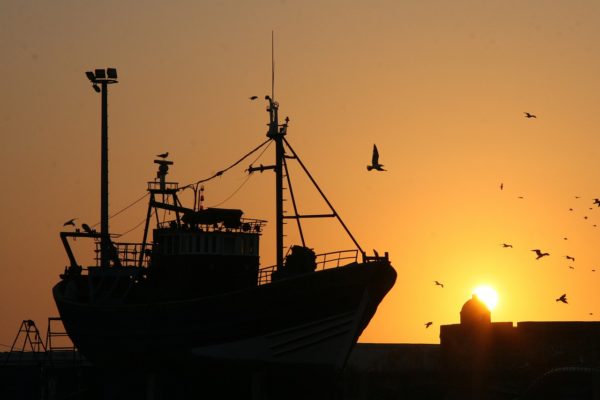