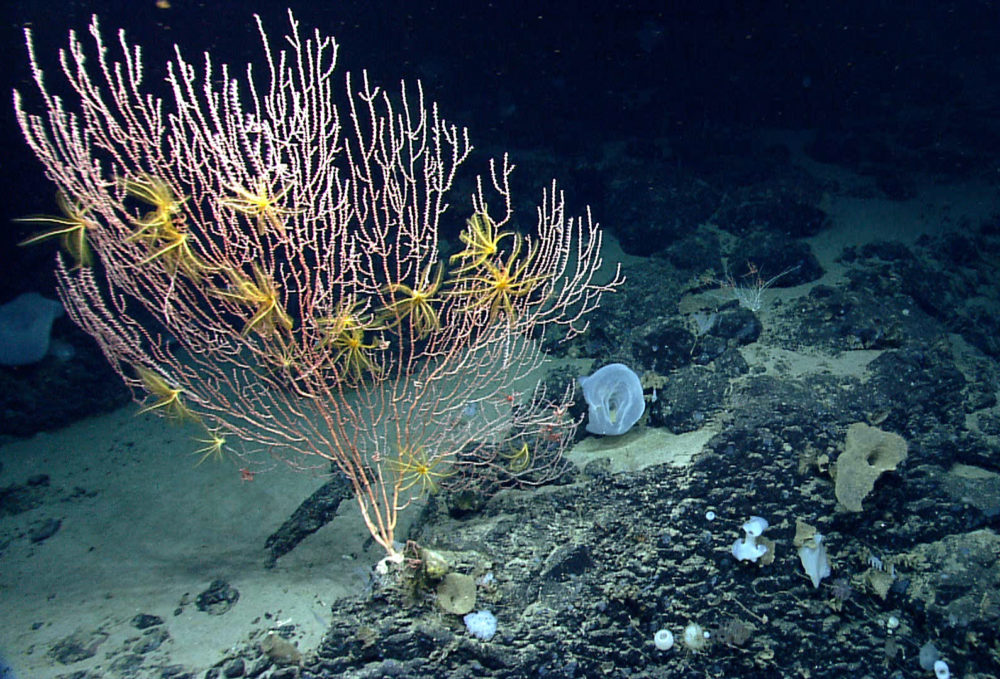 On behalf of its network of 2,000 aquariums, zoos, museums, youth groups, and conservation organizations across all 50 states and 100 countries, The Ocean Project thanks President Obama for designating the Northeast Canyons and Seamounts Marine National Monument, and creating a lasting legacy for current and future generations of Americans.
During this 100th anniversary year of the National Park Service, we thank President Obama particularly for his leadership in protecting more of our nation’s ocean than any administration in history. Using science-based decision-making, and with the input from across the country – including aquariums and zoos along with an unprecedented involvement of our youth – President Obama has become a true world leader for marine conservation, especially by creating and expanding “blue parks” that will enrich all of our lives. During his time at the helm, the President has comprehensively addressed fisheries issues, opened a new public process for establishing marine sanctuaries, established the National Ocean Policy, and promoted ocean stewardship. Notably, this designation comes following the August expansion by the President of the Papahānaumokuākea Marine National Monument (PMNM) in Hawaii.

President Obama has added a significant victory for the health of our ocean and our planet by designating the Northeast Canyons and Seamounts Marine National Monument. The first such monument designated in the Atlantic Ocean, this spectacular area contains extinct underwater volcanoes, or seamounts, that rise higher than every other mountain east of the Rockies, and canyons that are deeper than the Grand Canyon. Nearly 200 miles off the coast of Cape Cod and Rhode Island, these seamounts and canyons are teeming with ocean life, from deep-diving sperm whales and beaked whales, to dolphins, sea turtles, and also many seabirds, such as the Atlantic puffin. This most recent designation also protects the most abundant and diverse communities of deep sea corals known to exist on the Atlantic seaboard, some hundreds if not thousands of years old. 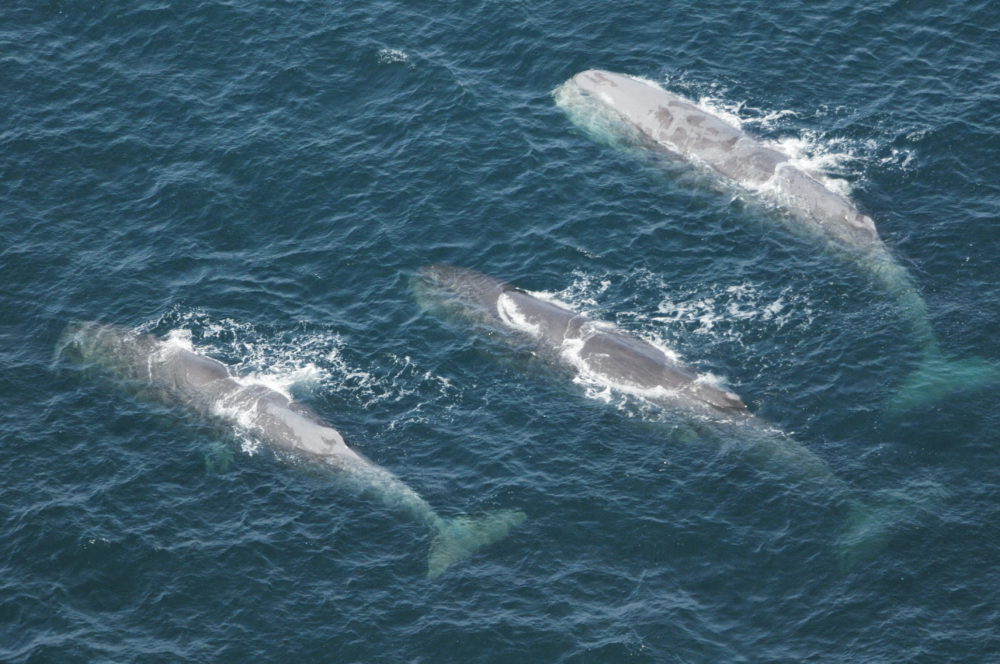 This designation of the first marine national monument in the Atlantic adds to President Obama’s legacy of having protected more land and water than any other president, and is an action strongly supported by recent surveys. According to recent surveys conducted at a number of aquariums across the country – as part of a special partnership with SEA LIFE Trust and the 8 SEA LIFE Aquariums in North America, 97% of visitors were in favor of expanding our nation’s network of marine protected areas. Protecting our blue backyard is important to people, no matter where they live. With the growing impact of climate change and ocean acidification threatening our ocean’s – and our planet’s health – setting aside special areas in the ocean will provide some resiliency to these increasing stresses. As ocean temperatures rise and acidity threatens marine life, providing sanctuary through habitat protection from other threats helps to preserve genetic diversity, which will be vital for the ocean's inhabitants to be able to withstand more acidic and warmer conditions in the future.
This designation is also supported by a growing coalition of young leaders, who have come together in Sea Youth Rise Up, a collaborative campaign between The Ocean Project, the World Oceans Day network, Big Blue & You and the Youth Ocean Conservation Summit. The effort recently brought together seven young ocean conservationists from across the United States, as well as Canada and the Bahamas, to meet with leaders in New York and Washington D.C. and share their message of the importance of protecting our ocean. 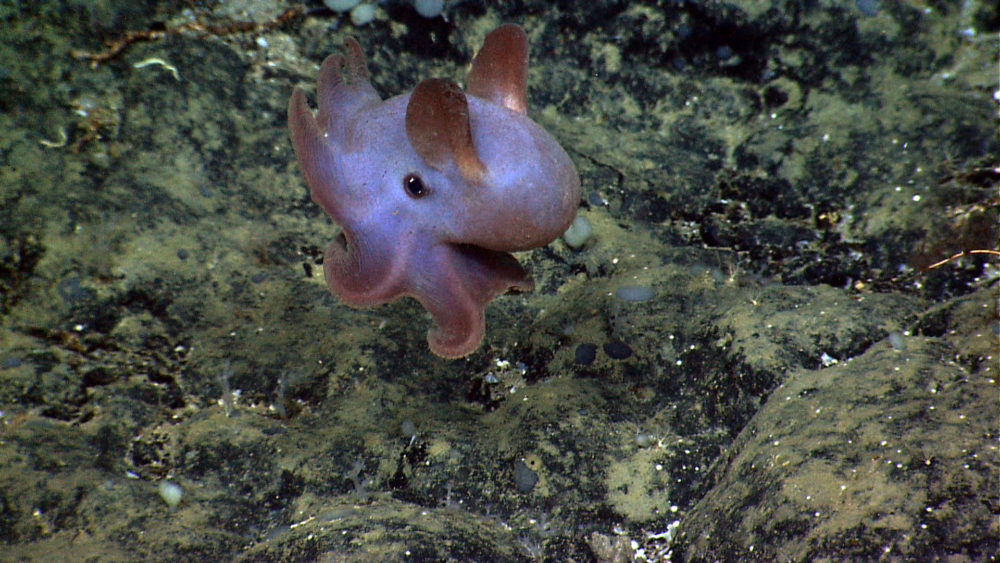