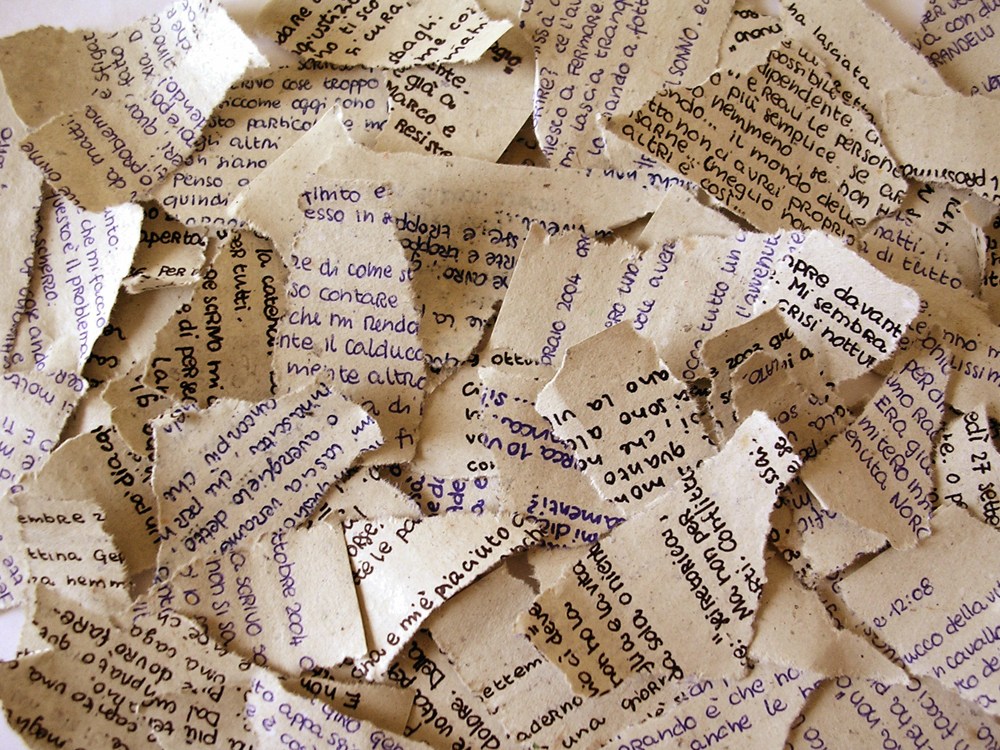 In this week’s round up: group consensus and you, climate prep and word choice, plus – some scary numbers.If you’re a science communicator or educator at an informal science center (such as a zoo, aquarium, or museum) trying to encourage conservation action – this is the round up for you! Every week we break down the most interesting recent news and best resources to help you frame the issues as effectively as possible. Some of these resources will be practical communications and framing tips, and others are great starting points for brainstorming future strategies.

How can we convince people to change their habits to protect the Earth? Here are a few links with insights into what influences human environmental behavior. 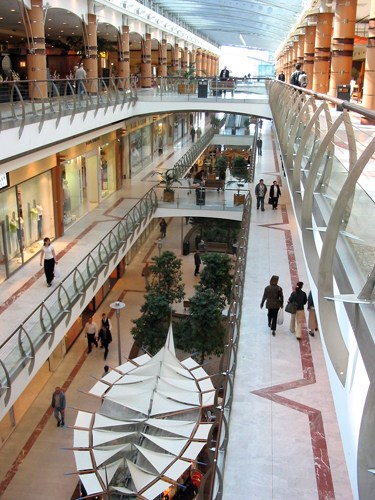 Consumption, Climate Change
The world’s population could reach 10 billion by the year 2050! Scared? Don’t be; or, rather, be scared about something different. This new study indicates that it is level of consumption, not just raw numbers of humans, that drives climate change. Basically, the best way to combat climate change is to consume less. Population is a factor, but demographic trends (such as wealth, aging, and urbanization) have a greater effect on emissions. Countries with the highest population growth often have low levels of consumption.

Obviously voluntarily reducing consumption in Western countries can be a hard sell (pun intended) – how have you approached this issue?

Public Preferences Regarding Preparing for the Possible Effects of Climate Change
If you follow our blog, no doubt you know that the way an issue is presented can totally change how people feel about it. A recent Stanford University study investigated how word choice affected peoples’ opinions of “preparing” for climate change with interesting results. A few: Americans would rather “prepare” for climate impacts rather than wait and “adapt,” and Americans prefer even more to “plan” for impacts rather than “prepare.” People who more strongly favor preparation: women over men, Hispanics over Caucasians, and young over old.

Liberals Aren’t Like the Rest, or So They Think
“Liberals tend to underestimate the amount of actual agreement among those who share their ideology, while conservatives tend to overestimate intra-group agreement, according to new research published in Psychological Science, a journal of the Association for Psychological Science.” That about sums it up – liberals tend to feel they are more unique, and conservatives think they all agree. The article notes that perceptions of in-group consensus can be an important motivator for social change, so it’s good to keep in mind that these biases exist.

Have a great weekend!