Fun and easy: the key to making people excited to help the ocean 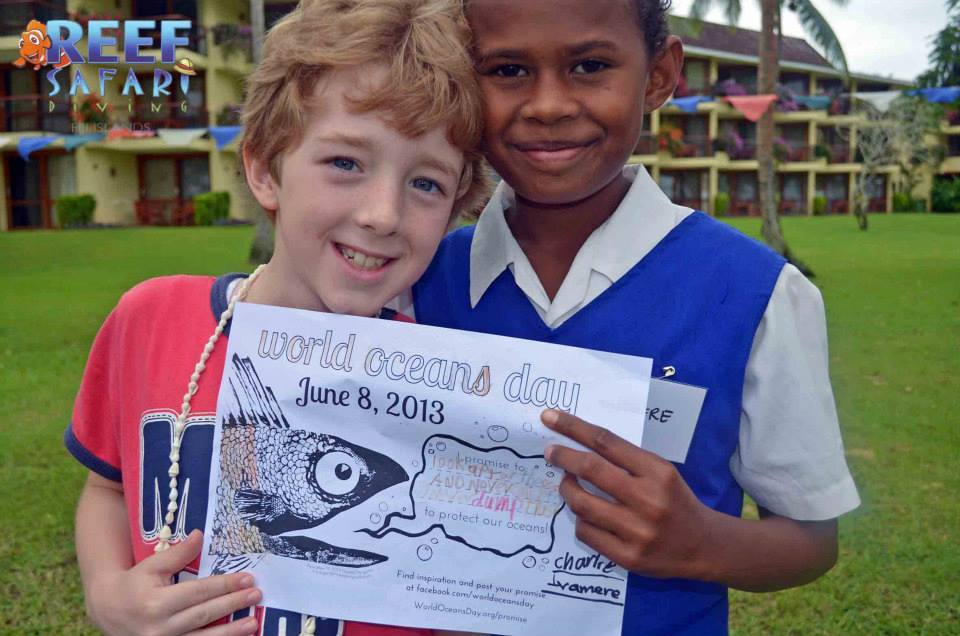 We were thrilled that so many of our zoo and aquarium partners joined us in promoting Ocean Promises encouraging visitors to pledge to do something to help the ocean.  We had more than 300 promises sent to us with hundreds more collected at World Oceans Day events. Our partners were especially enthusiastic about this activity, which can serve as a great step onto a long-term journey for people interested in protecting the environment.

I say “first step” because no small, one time action will immediately turn a person into a full-time environmental super hero! Low investment actions like the Ocean Promise are most effective when used in concert with a full suite of other community-based social marketing techniques. Of course, many institutions don’t have the resources, funds, or time to follow through with visitors after they make a promise. That’s not unusual and it doesn’t mean you shouldn’t ask for promises: we know that people who make public promises are more likely to change their behavior, and more likely to take bigger actions when approached either way.

An easy, low investment campaign like Ocean Promises is a great way for staff at zoos, aquariums, and museums to achieve several aims. It emphasizes the institution as a conservation organization, and reminds the guest that the wild counterparts of the resident animals need our protection. It can give interpreters a chance to experiment with the most effective strategies to communicate with their visitors on issues, and offer insight as to which actions are resonating with visitors.

As many educators and communicators have discovered, it’s very hard to find a one-size-fits-all action to suggest to visitors. Here are a few best practices that our partners have followed in order to overcome various challenges:

Tip 1:  Create the space for a conversation

Identify a time and space when you'll be able to talk with guests about what promise is right for their family. 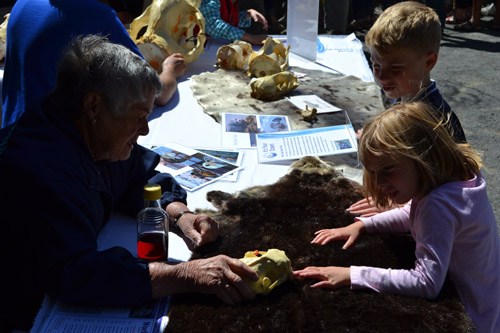 A great option that several of our partner institutions chose was to make the Ocean Promise a crafty activity for kids. The kids are occupied with something fun, while staff has a chance to chat with the parents. Several institutions made Promise Bookmarks that kids hung up or took home or, like Oregon Coast Aquarium, made a Community Pledge mural that showed everyone’s promises together.
Wendy Spaulding, Education Programs Coordinator for the Oregon Coast Aquarium said they plan to take it further next year.  “We had an Ocean Pledge Mural craft activity, which had kids select a marine animal with a 'Ocean Pledge' written on it (or they could write their own pledge on a fish), that they could color, and then add to our Community Mural, which was erected specifically for the event to provide a visual representation of all the promises made… Next year, we would like to modify the activity to be even more interactive, with kids having to actually write their pledge, instead of just choosing an animal with one written on it.”

MaryEllen Mateleska, Curator of Conservation Education at Mystic Aquarium added, “Although staff have a list of suggestions to share with families, we enjoy making the ‘ask’ into a conversation.”

This will make it more likely that the change will actually fit into the family’s lifestyle, and they will feel like they chose it for themselves personally. MaryEllen further suggests talking to the whole family and guiding them through the process with questions: “These interactions would begin by directing questions to the younger members of the family that would open the discussion on conservation actions (e.g. ‘Did you know that today we are celebrating World Oceans Day?’ ‘What is your favorite ocean animal that lives at the aquarium?’ etc.).

If a family was having difficulty brainstorming a promise, staff would prompt them with questions like: ‘Do you recycle at home?’ ‘Can you think of something else that could be done to reduce your trash even more?’ Or ‘Do you turn off the water while you’re brushing your teeth?’ ‘Can you think of something else that you can do to help conserve water at home?’”

2.  Make it fun and easy for guests to capture their promises in a photo

A few of our partner institutions experimented with taking photos of guests with their promises, and Georgia Aquarium even dared to take video. However, they learned there’s definitely a science to the art of guest photography!

Cagney Smullin, Events Supervisor at Utah’s Hogle Zoo, found parents are more eager to take a photo pledge or do an activity with their kids than on their own. She said: “I think it was just uncomfortable for them to take the photo themselves...having a staff photographer or some sort of photo ‘booth’ would give it more of a fun element and more people would participate. You can then e-mail the photo to them from the app and also have the option of putting it on Facebook with the guests’ permission.” 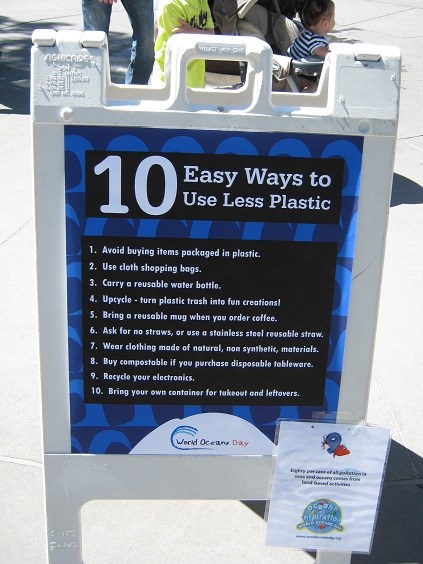 Making it fun was a point echoed by others.  For example, New England Aquarium provided sea creature costumes for children and adults to wear when posing with their ocean pledge or statement about why they love the ocean. Not only is this a fun way to blow off steam, it’s also a family photo to remember the trip, and the promise to the ocean! 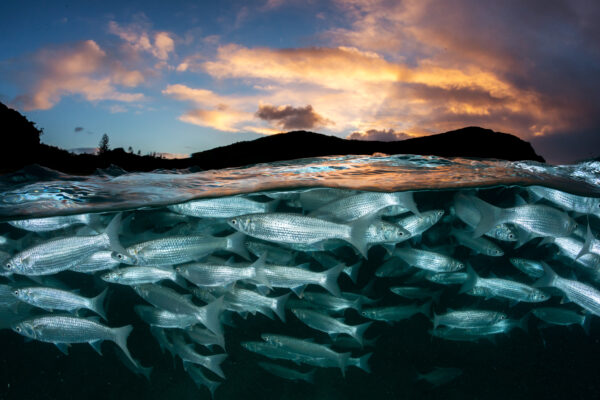 Speak for the fish! 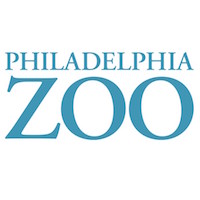 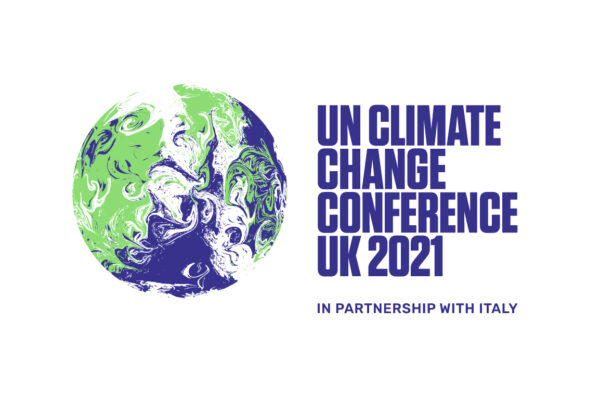