A recent study has set the US environmental community all abuzz in the past week, revealing that compared Baby Boomers and Generation X’ers, Millennials are less green and less inclined to do anything for the environment.
The study has impressive scale (two sets of data total more than 9 million respondents) and longitude (almost 40 years from 1966 to 2009), and compares the snapshot of three generations, with some interesting core findings:

Compared to Baby Boomers (born 1946–1961) at the same age, GenX’ers (born 1962–1981) and Millennials (born after 1982) considered goals related to extrinsic values (money, image, fame) more important and those related to intrinsic values (self-acceptance, affiliation, community) less important. Concern for others (e.g., empathy for outgroups, charity donations, the importance of having a job worthwhile to society) declined slightly. Community service rose but was also increasingly required for high school graduation over the same time period. Civic orientation (e.g., interest in social problems, political participation, trust in government, taking action to help the environment and save energy) declined …, with about half the decline occurring between GenX and the Millennials. Some of the largest declines appeared in taking action to help the environment.

What is notable in this finding is that “some of the largest declines appeared in taking action to help the environment.” This finding seems to fly in the face of the findings from The Ocean Project – that youth are the most socially and environmentally conscious, and have the greatest belief in the power of individual action….or does it?
In fact, these two sets of findings are quite separate, not contradictory, and point to important questions. The study in generational differences compares respondents of the same age across different generations, i.e. the Millennials, when compared to their parents or their grandparents when they were in high school/college, are less environmentally conscious and also less politically engaged. Whereas our study looks at Millennials when compared to participants in other age groups in the same time frame, i.e. Millennials when compared to their parents/grandparents NOW. In the latter case, youth are still the most environmentally conscious and socially aware group.
When taken together, these findings suggest that we need to look at whether environmental awareness and social consciousness changes over time. 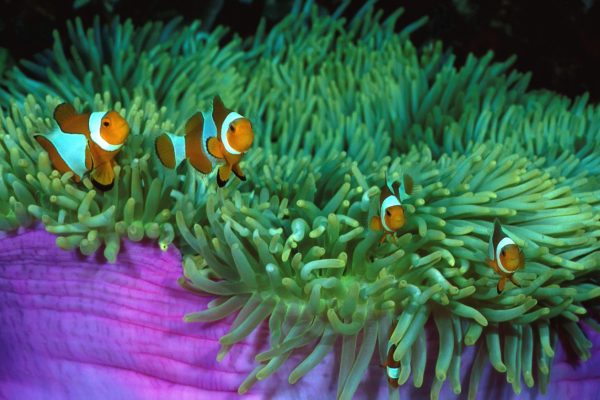 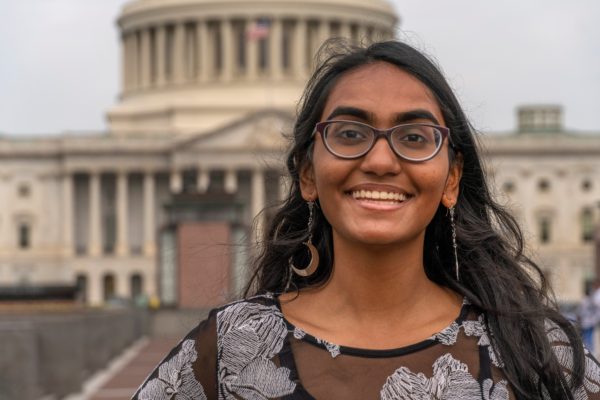